NEW YORK, NY / ACCESSWIRE / July 8, 2020 / In an era where money makes the world go round, people spend money as much as they earn it. More people are becoming “one day millionaires” spending and splurging on items and wants, leaving nothing to savings, investments, or anything for the future. 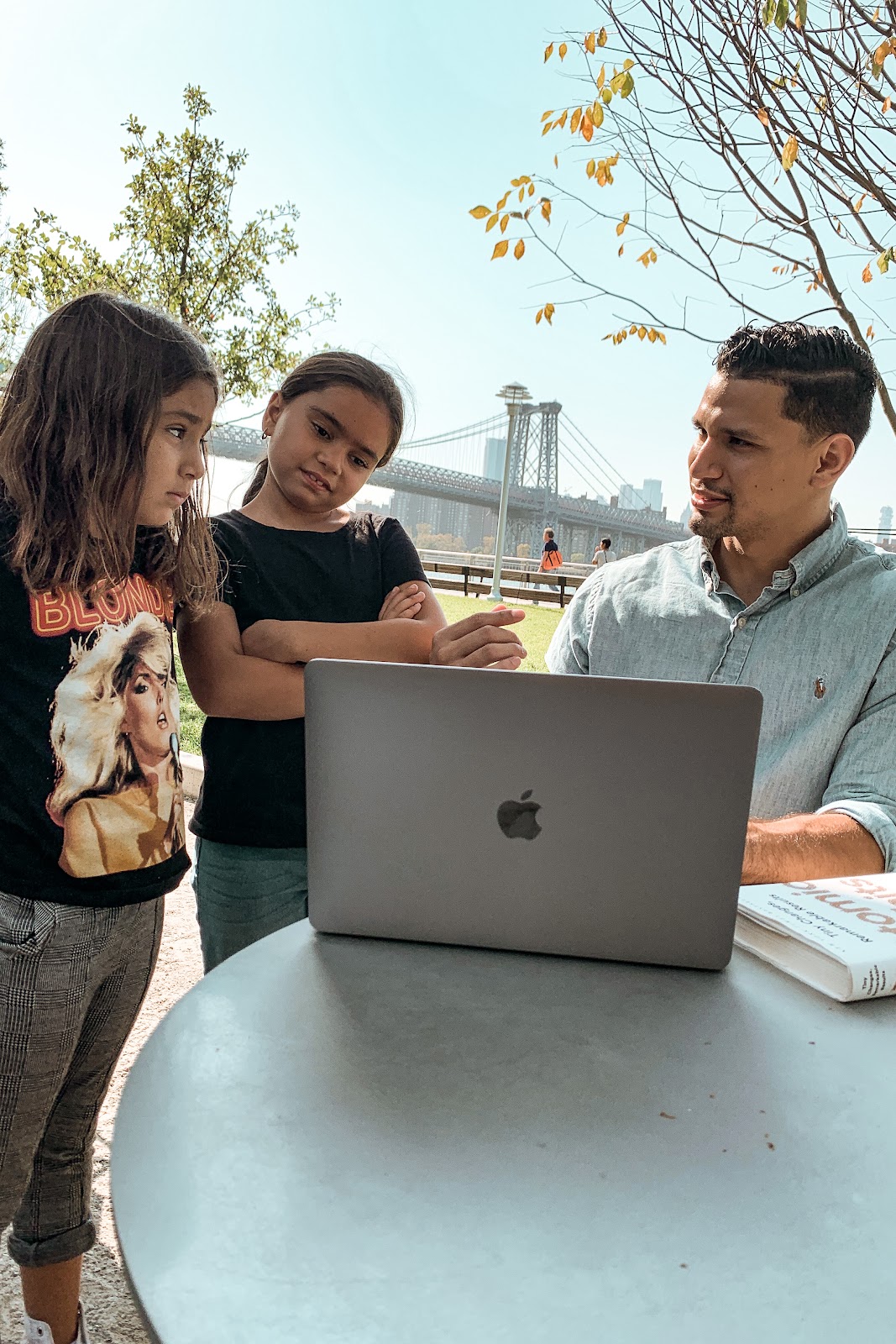 The lack of financial literacy of the current generation has become an emerging problem not only of individuals but also of rising and developing economies. Financial illiteracy often leads to poor financial choices that could have negative consequences on the all-around well-being of an individual.

Before the establishment of his e-commerce empire, army veteran Nestor Castro also had his ups and downs when it came to managing and handling finances. After serving in the US Army on a 12-month combat deployment in Afghanistan, he found it hard to reintegrate back into civilian life.

With leadership skills as his new weapon, Castro went on to serve the community as a police officer. However, he still felt unfulfilled. He knew that he had leadership and entrepreneurial skill left untapped. Furthermore, with a fixed job and income, he felt that he was not living in his own term. He had ambitions of traveling at his own time. He wanted to make money without having to adhere to anyone’s rules. Seeing that this can only be achieved through entrepreneurship, Castro made a decision to educate himself to finally achieve the financial freedom he wanted.

After several experiments learning what works and what does not, Nestor Castro found his niche on e-commerce and now earns 6-figures online. All it took were his dedication and hard work until he mastered the technology and strategies needed to make the business soar.

With all that he has learned in his journey, Nestor Castro wants to give back and lead the youth towards financial literacy. Being a father himself, Castro wants to teach his daughter’s generation how to create generational wealth and not live in a rat race.

Financial literacy is crucial to help consumers save enough to provide adequate income in retirement while avoiding high levels of debt that might result in bankruptcy, defaults, and foreclosures.

Any improvement in financial literacy will have a profound impact on consumers and their ability to provide for their future. Recent trends are making it all the more imperative that consumers understand basic finances. People are being asked to shoulder more of the burden of investment decisions in their retirement accounts-all while having to decipher more complex financial products and options.

Learning how to assess and maximize finances is not easy, but once mastered, it can ease life’s burdens tremendously.

To know more about Nestor Castro, you can follow him on Instagram or connect with him on Linktree.

The Edvantage Group (0382.HK) Has Capacity Expansion and Student Number Growth in 2 Colleges

The Executive Centre launches the “Welcome Back to The Office” campaign

The Edvantage Group (0382.HK) Has Capacity Expansion and Student Number Growth in 2 Colleges

The Executive Centre launches the “Welcome Back to The Office” campaign